A new statewide survey shows that a majority of voters are willing to hike sales taxes for education — but not by as much as some are seeking.

The Arizona Chamber of Commerce and Industry, which sponsored the survey, defines results-based funding as tying increasing dollars to improved academic performance.

The survey finds strong public support for the plan crafted by Gov. Doug Ducey and enacted by the Legislature to boost teacher salaries an average of 20 percent by 2020.

The survey comes as the Helios Foundation is working to craft a measure that would raise $1.5 billion a year for education through a combination of increased sales and property taxes.

Foundation officials hope to present a plan to lawmakers to put it on the 2020 ballot. 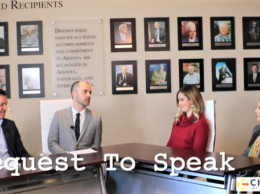 Arizonans of the Year [VIDEO] 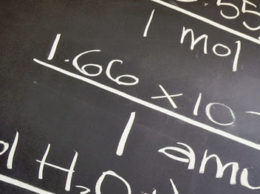 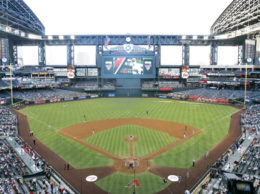 [OP-ED] Letting Diamondbacks leave stadium would be a mistake 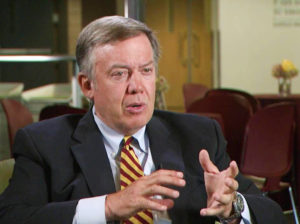