One of the last big empty pieces of land near Chandler Fashion Center may not be empty much longer.

A family-owned company called VanTrust Real Estate LLC is asking the city for permission to build a large mixed-use complex on the southeast corner of Chandler Boulevard and Price Road, just east of the shopping center. The project is called Chandler 101.

The City Council will consider the rezoning request on Sept. 12.

Since the shopping center opened in 2001, adjacent tracts have filled in with offices, apartments, hotels and retail. But the 20-acre, L-shaped former industrial site to the east has remained vacant since 2006, when a defunct industrial plant there was leveled. 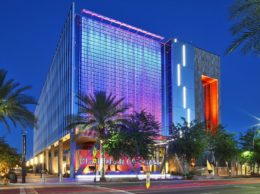 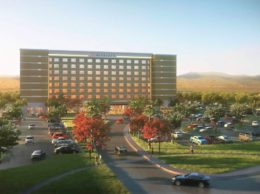 Hotel industry booms with 9 new hotels in Tempe and Chandler 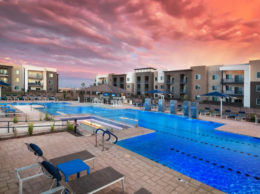