It started when 94-year-old Howard Benson’s son, who lived out of state, called the Glendale Police Department for a welfare check.

In the 911 dispatch call, you can hear his son say, “He’s loaded up a trailer and thinks he can drive himself to Florida. I’d like to have somebody talk to him if they could.”

A proud World War II veteran, Benson was determined to drive across the United States to get to his new assisted living facility in Florida.

Turney is active in helping members of the military, particularly veterans, and was thought to be the man fit to talk Benson out of his idea.

“I responded over there and started talking to Howard and figured out he was going no matter what anybody had said,” Turney told KTAR News 92.3 FM this week.

Benson had planned to leave the following day. When it seemed like all resources had been exhausted, Turney decided that with his next three days off, he would drive the veteran cross country. 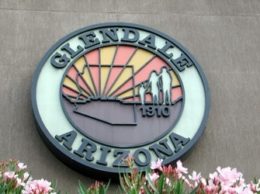 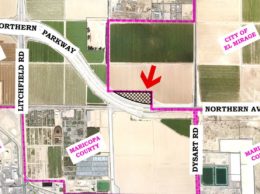 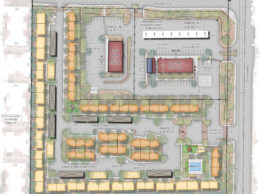 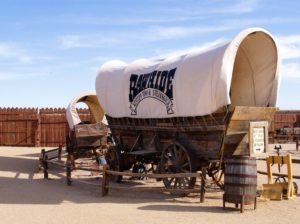