Arizona’s own Thunderbird School of Global Management is about to start construction of a new five-story high-tech headquarters in downtown Phoenix that will be the centerpoint of a strategic global expansion.

The school already has hubs in places like Tokyo, Moscow, Geneva and Dubai. Now, it’s spreading its tentacles further with a goal to have 20 global centers in major cities across the world by 2025.

It’s all part of an initiative called “Reinventing Thunderbird” manned by Dr. Sanjeev Khagram, who was appointed director general and dean last year to usher in a new era for the 73-year-old institution. 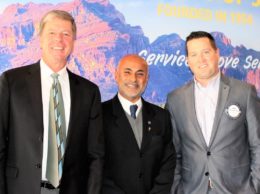 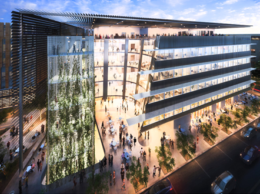 Once on the verge of calamity, Thunderbird school has a resurgence 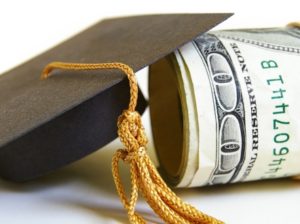