In recent years, many Americans’ personal information has become compromised by big data breaches. In 2019 alone, prominent companies like WhatsApp, Quest Diagnostics, Microsoft, ASUS and Capital One have fallen victim to cybercriminals. According to the Identity Theft Resource Center’s most recent Data Breach Report, between January 1, 2005 and August 31, 2019, there have been 10,818 breaches. That accounts for over 1.6 billion records compromised.

The federal government and various businesses in recent years have taken more aggressive measures to build up our defenses. One big concern is not just hacking on the individual level, but cyberattacks by foreign governments to gain leverage. The United States recently signed a new cybersecurity agreement at the U.N., which condemns cyberattacks on civilian targets. Despite this, criminal strategies continue to evolve and grow in sophistication, keeping consumers vulnerable to identity theft and fraud.

But some Americans are more susceptible than others to such crimes. In order to determine who is most likely to be exposed to and affected by identity theft and fraud, WalletHub compared the 50 states and the District of Columbia across 15 key metrics. Our data set ranges from identity-theft complaints per capita to average loss amount due to fraud. Read on for our findings, tips for protecting your personal information and a full description of our methodology.

NEXT ARTICLE →
Millions of Americans’ medical images and data are available on the internet. Anyone can take a peek. 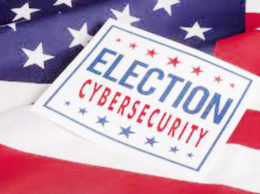 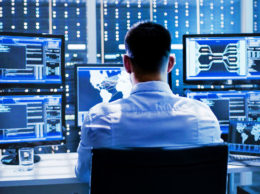 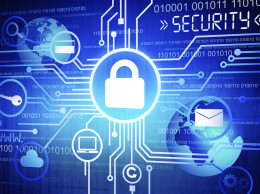 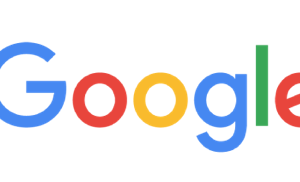