The Navajo Nation Council on Oct. 23 tabled legislation that would avoid hundreds of millions of dollars in Nation liability for the cleanup of three coal mines. Since then, the Montana Department of Environmental Quality has shut down one of those mines until the Nation hands over its tribal sovereignty to be held liable in state courts.

The emergency resolution was introduced by Delegates Vince E. James and Carl Slater to immediately cancel an agreement between the Navajo Nation and Navajo Transitional Energy Company that could put the former on the hook for cleaning up NTEC’s recently purchased mines. Action on the item will be postponed for no more than 30 days.

According to testimony in Window Rock on the last day of the council’s fall session, NTEC argued that the contracts it signed in 2013 and 2015 with the Nation guarantee cleanup not only for Navajo Mine in northwest New Mexico, but also for three other coal mines NTEC purchased in August in Wyoming and Montana without the Nation’s consent.

NEXT ARTICLE →
Solar is squeezing out nuclear energy in Arizona, but a hydrogen project could help 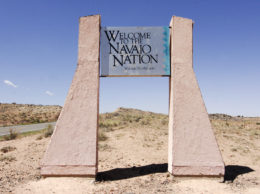 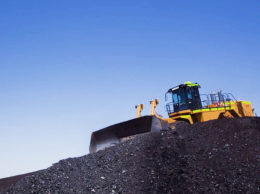 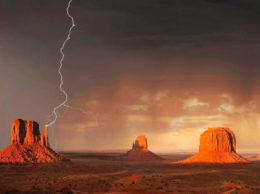