Navajo Generating Station is closing, and that means an enormous amount of water is up for grabs, a situation that will lead to either a new settlement or more legal battles over the future of the water.

Multiple sources told the Arizona Mirror that the future of the water formerly used to operate NGS, which will shut down in December, is uncertain. But the Navajo Nation has claimed it, along with the rest of Arizona’s water from the Upper Colorado River Basin. Navajo Nation legal counsel said the history of discussions around the water that was used at NGS indicates that the water belongs to the Nation. 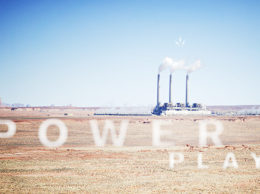 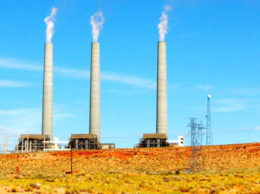 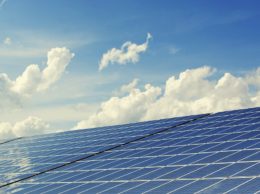 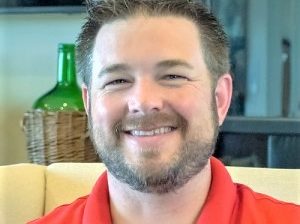