Maricopa County plans to open 219 polling places for the presidential preference election in March, far more than the 60 used nearly four years ago, when voters encountered enormous lines and chaos at voting sites.

The board of supervisors approved a plan this week that calls for 40 early polling places where voters can cast ballots regardless of their precinct. Nine of those sites will open Feb. 19. All 40 will be open from March 9 through March 13. That is an increase from just three during the presidential preference election in 2016.

“We were just not prepared,” Supervisor Steve Gallardo said of 2016.

A total of about 219 sites will be open on Election Day, March 17. Forty of those polling places will be “vote anywhere” locations.

Only voters registered as Democrats can cast ballots. Republicans are forgoing a presidential preference election as they stick with incumbent President Donald Trump. But Democrats in Arizona are set to choose between 18 potential nominees, at least for now. 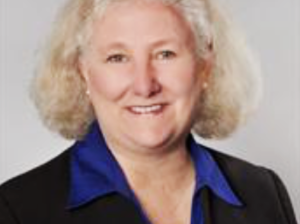