Members of the Phoenix Rising FC ownership team have committed to build a soccer stadium. And it’s on the other side of the country.

The so-called Tidewater Landing project, which will be partially funded through a new tax increment financing tool, is said to be the largest economic development project in Pawtucket’s history. While the project will receive between $70 million and $90 million in public funds, Raimondo’s office made it clear the 7,500-seat stadium will be privately financed by Fortuitous Partners.

NEXT ARTICLE →
Minimum lot sizes reduced for 22 parcels in AJ

← PREVIOUS ARTICLE
Another growth spurt in the West Valley 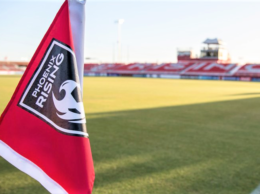 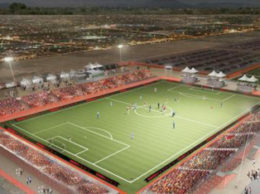 Peter Ramage lifts the lid on life at Phoenix Rising 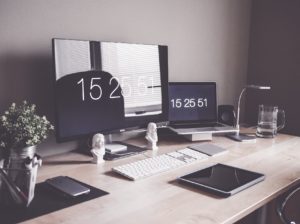