It was a slow week for national economic news. Leading indicators were essentially flat. Monthly existing home sales increased substantially from a year ago in December but were up only modestly for the year (2019 over 2018). And the supply/demand imbalance in the country caused resale prices to increase at four times the overall rate of inflation and more rapidly than wage gains for the December over December measure but were up more modestly for the year as a whole.

This is because when interest rates declined during the year it allowed more of the pent up demand for housing to manifest itself. Other than that, it was political. The impeachment trial got underway in the Senate. And according to the Washington Examiner, the death of Mr. Peanut, the Planters Peanut symbol for the last 104 years, overshadowed the first day of impeachment arguments on Twitter.

The Index of Leading Indicators fell modestly in December to 111.2.  This is a 0.3% drop from November’s 111.5 and a 0.1% increase over December 2018 (see chart below).  It is worth noting that leading indicators have modestly declined in four of the last five months.  The manufacturing indicators are pointing to continued weakness in the sector.  However, financial conditions and consumers’ outlook for the economy remain positive.

Existing home sales grew by 3.6% in December when compared to November. They were up 10.8% over December 2018. For 2019 as a whole new home sales were flat for the year and single family sales were up a modest 0.5%. This indicates a significant rebound in housing the second half of 2019. The declines in mortgage rates helped free up some of the huge pent up demand for housing. The lower mortgage rates help offset the effect of higher prices on affordability as home prices increased by 7.8% December over December and 4.8% when comparing 2019 to 2018.

Employment figures for both December and full year 2019 came out this week. The numbers show continued solid growth in the state as a whole, Greater Phoenix, and Greater Tucson.

For the state as a whole, December employment was up 2.9% from December 2018 or 84,400 jobs.   And for the year as a whole, employment in the state was up 2.6%. While this is somewhat slower than the 2.8% growth in 2018 over 2017, it is still strong. And while the rate of growth in employment has modestly slowed in the second half of the year, the state is entering 2020 on solid footing. Arizona remains the third most rapidly growing state (percentage terms) in the U.S. behind Utah and Nevada.

For the year as a whole, employment was up 74,800 jobs. The sectors with the biggest gains in absolute terms were Educational and Health Services with 19,300 jobs, Construction with 16,000 jobs, Trade, Transportation and Utilities with 10,500 jobs and Professional and Business Services with 10,000 jobs.

In percentage terms, the employment sector leaders were Construction with 10.1% growth, Manufacturing at 4.4% growth, Educational and Health Services at 4.3% and Natural Resources and Mining at 4.3%. 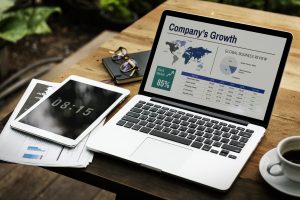 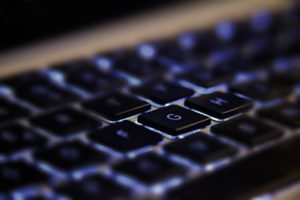 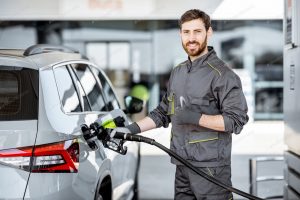