Governor Doug Ducey has signed into law a bill that will prevent cities and towns in Arizona from banning natural gas, despite clear opposition from major cities.

Spokesperson Patrick Ptak said that Ducey signed House Bill 2686, which was fast-tracked through the State Legislature this month with companion bills in the House and Senate, on Friday.

On its face, the new pre-emption law prevents municipalities from discriminating against different utilities in issuing building permits and making zoning decisions.

They cannot “deny a permit application based on the utility provider proposed,” the bill reads, and they cannot pass codes or ordinances that could “have the effect of restricting a person’s or entity’s ability to use the services of a utility provider.”

But the new law is expected to benefit, in particular, the gas industry. 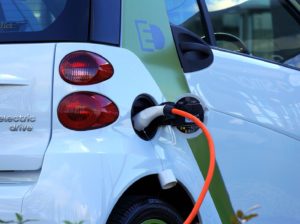