Mohave County’s elected leaders want Arizona water regulators to step in and prohibit the expansion of irrigated farmlands in areas where groundwater levels are dropping.

The county’s Board of Supervisors voted unanimously last week to ask the Arizona Department of Water Resources to form an “irrigation non-expansion area,” or INA, which would bar landowners from irrigating additional land in parts of the county and would require owners of large wells to report how much water they’re pumping.

State officials previously rejected a similar request in 2016, citing limitations in Arizona’s groundwater law. But Mohave County supervisors urged state officials to reconsider, pointing to a new study that predicts some of the desert aquifers in the Kingman area could fall to critical lows within 60 or 70 years. 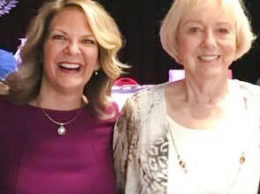 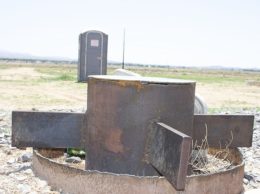 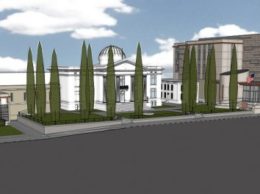