By Jen Fifield | The Republic

Up until this month, many Arizona cities were riding high on good times.

Populations were growing, jobs were booming, and cash was flowing in.

Tempe was getting ready to propose its largest budget for projects ever, at about $800 million. Glendale officials were quietly discussing whether to take advantage of the prosperous economy to build a new city hall. And Scottsdale taxpayers had just given the city the go-ahead on $319 million in new borrowing for projects.

The cities were preparing to put a bow on the optimistic budgets they had worked on since the fall for the next fiscal year starting in July.

Then, the new coronavirus came along.

Now, the stock market is tanking. Restaurants are restricting operations and other businesses are closing temporarily under Gov. Doug Ducey’s order. Tourists have altogether vanished, and snowbirds are heading home early.

The sudden loss of sales taxes and other revenue is leading city officials to make quick decisions about how they can cut back this year and budget for what may be a more dismal year ahead. 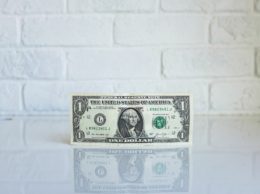 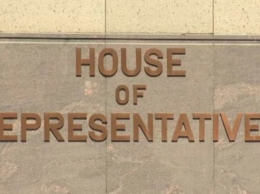 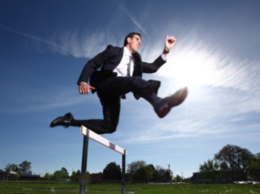 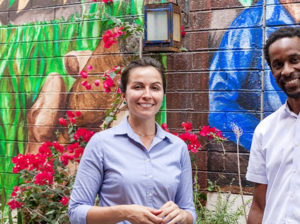