Five Apache Junction residents have qualified to run for mayor and five for three seats on City Council.

Mr. Barlett is a write-in candidate and will not be on the ballot, Apache Junction City Clerk Jennifer Pena said. 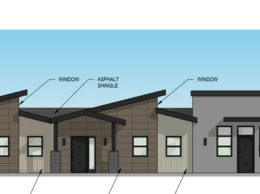 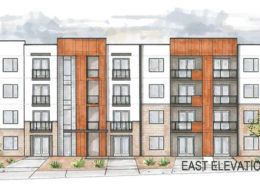 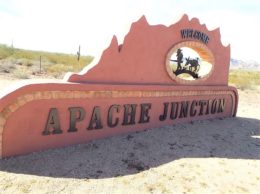 AJ council, mayoral candidates discuss projects they would like funded