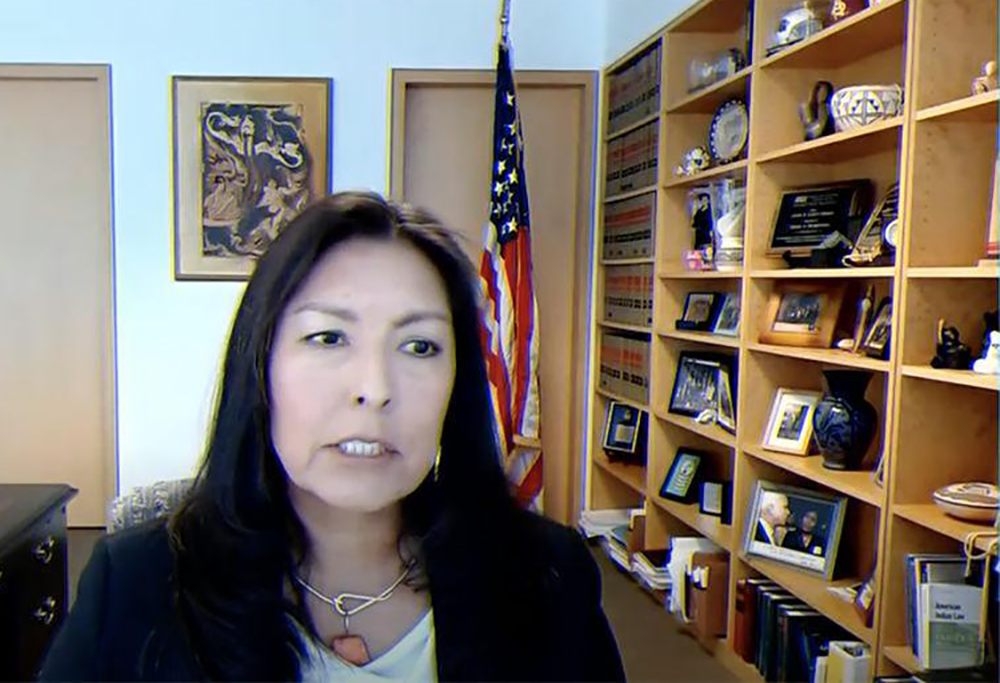 The federal district court in Arizona has been struggling to keep pace with a staggering civil and criminal caseload in the growing state, and it needs more judges to keep up, a judge from the court told lawmakers Wednesday.

U.S. District Judge Diane Humetewa was joined by other judges and law professors who called on Congress to fill vacancies and consider reforms for the justice system to streamline operations and share some of the load.

Even after a sharp drop in cases from the year before, the 8,614 criminal and civil cases filed in the Arizona district in fiscal 2020 still meant an average of 663 cases for each of the 13 judges in the district, according to a report by the Administrative Office of the United States Courts. That was the 16th-highest per-judge caseload among the 94 federal districts in the nation, the report said.

But Arizona is not the only district that is struggling. Kimberly J. Mueller, chief judge for the Eastern District of California, likened federal judges’ situation to Sisyphus of Greek myth, “condemned eternally to roll a boulder uphill, only to have it roll down again when he reaches the top.”

“For 20 years plus, we’ve been in a judicial emergency, we cannot fulfill our obligations without Congressional action creating new judgeships.”

Their pleas had a receptive audience at the hearing, with lawmakers from both parties expressing support for judicial relief.

“Arizona desperately needs more federal district judges and the district court has been working with too little for too long at the expense of Arizonans, who should have fair unobstructed access to our country’s judicial system,” said Rep. Greg Stanton, D-Phoenix.

Humetewa described how felonies committed on tribal lands are handled in federal district courts, often forcing parties to travel hundreds of miles from reservation lands to Phoenix to argue their case.

Stanton called for a new judgeship in Flagstaff to handle cases in northern Arizona, particularly cases from tribal lands. Such a judge would allow for grand juries “made up of peers … more accurately representative of the community,” and would ease travel burdens on other judges in the district, he said.

Rep. Darrell Issa, R-Calif., said “while the decision for new judgeships is overdue, it is also important that we do it on a bipartisan basis.”

But Andrew Coan, professor of law at the University of Arizona, said in an email Wednesday that the “crisis of volume” courts face is a political as well as a logistical one.

“One way to overcome this would be to stagger appointments over time,” he said.

That suggestion came up at the hearing.

“I don’t think the right way to do this is to add a bunch of judgeships,” said Brian Fitzpatrick, law professor at the Vanderbilt Law School. “That’s going to have a predictable partisan effect.

“The right way to do this is to push off the effective date of the new judgeships until there is a new presidential administration,” Fitzpatrick said during his testimony.

But Duke University Law Professor Marin K. Levy pointed out that there has never been an instance of staggering appointments in such a way.

“If there’s a leak in your roof, you don’t want to hear that you’re going to have someone fix it a year from now or four years from now, you want it fixed as soon as possible,” Levy said.

“Without your help, justice delayed is in fact justice denied,” she said. 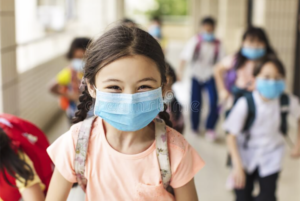 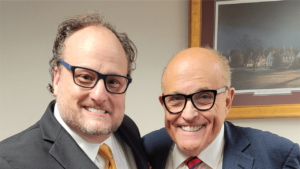 Jovan Pulitzer, an icon among election fraud believers, will play a role in the Arizona election audit

Jovan Pulitzer and Rudy Giuliani, the lead attorney for Donald Trump’s campaign, at a Georgia legislative hearing on that state’s election in December 2020./ Photo 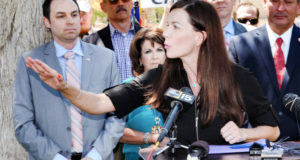 Sens. Michelle Ugenti-Rita, R-Scottsdale, and J.D. Mesnard, R-Chandler, to her right, lash out April 19, at some business leaders and the media, accusing them of 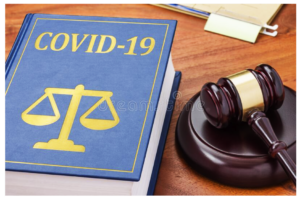 Arizona businesses shielded from many COVID-19 lawsuits under new law 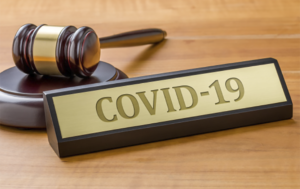 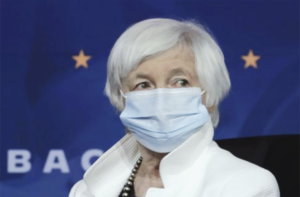 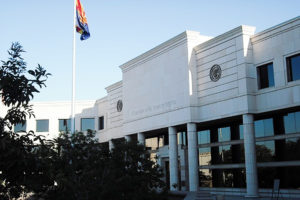 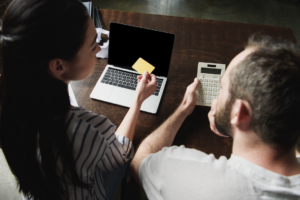 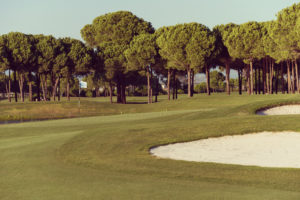