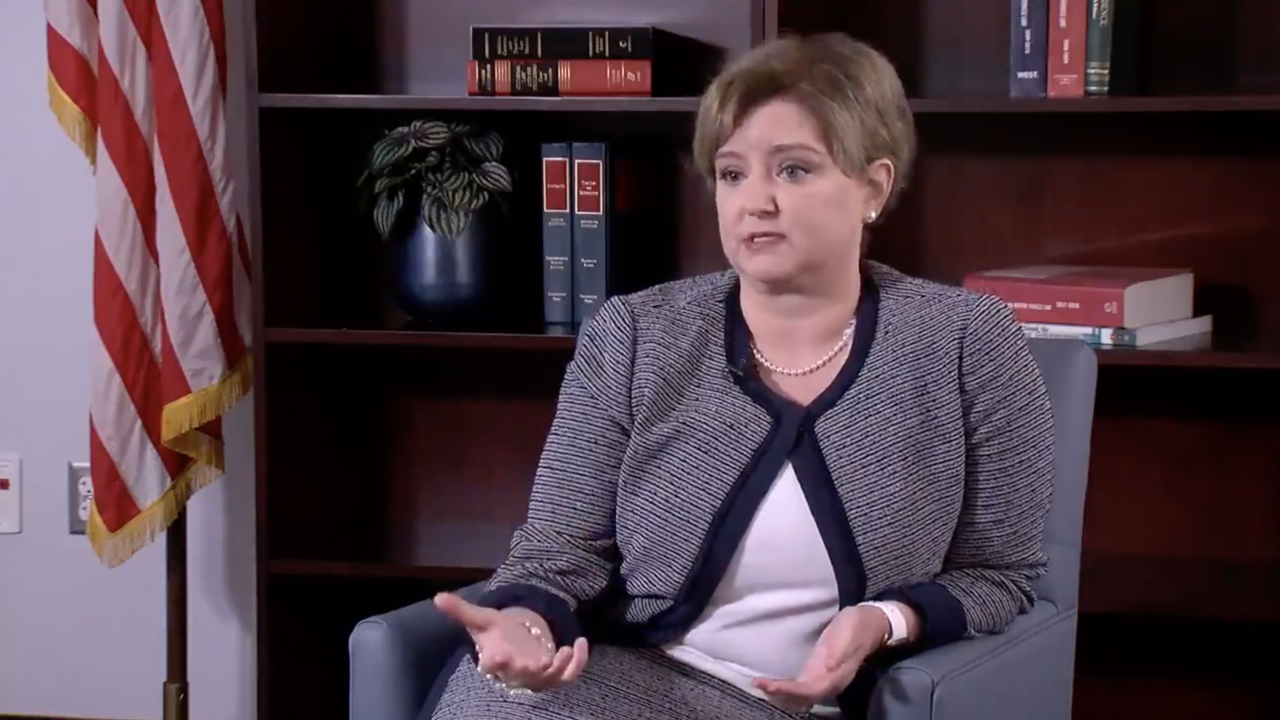 “This May we would have celebrated 20 years of marriage. My family and I are utterly heartbroken by this unimaginable loss. We are so very proud to call Allister wife and mom,” said her husband, David DeNitto. “We are asking that the press and the public honor her, her legacy, and our family by respecting our privacy at this difficult time,” he concluded.

Funeral arrangements have not yet been publicly announced. Adel is survived by her husband and two children. Arizona’s Family is working on learning more information.

Replacing county attorney Rachel Mitchell released a statement Saturday afternoon, saying in part that she was “heartbroken” to learn of her passing. “[Adel’s] many years of service to our community leave a legacy that impacted crime victims, first responders, and animals, just to name a few. My thoughts and prayers are with her family, friends, and this community that she so dearly loved,” Mitchell wrote.

Maricopa County Board of Supervisors’ Bill Gates added that he will “forever cherish” the conversation he’s had with her.

Adel’s past & her resignation

Adel was appointed to the post in 2019 and won the race the following year. Adel’s time as the Maricopa County Attorney has been embroiled in controversy, after the results of an independent investigation into the protesters who attended an October 2020 rally in Phoenix.

Arizona’s Family previously reported that Adel was in office at the time, but she suffered a brain injury on Nov. 3, 2020. While hospitalized for several months, she was back to work full-time by February 2021. Later, a report from Phoenix City Manager Ed Zuercher found that charging the protesters as a gang was made “collaboratively between some personnel at the Phoenix Police Department and the Maricopa County Attorney’s Office.” Adel was also criticized for her handling of 180 misdemeanor criminal cases that were dropped because her office didn’t file charges on time.

It was last year that Maricopa County’s top prosecutor announced she was seeking treatment for anxiety and “unhealthy coping behaviors, including an eating disorder and alcohol use.” While she faced several tough critics in her field including several calls to resign, she resisted for months. “I am committed to rising to meet this challenge and I thank you for allowing me the grace to do so,” Adel said during that announcement.ADVERTISEMENT

Calls for her to step down continued and back in February, Adel sent a letter to five division chiefs who called for her to resign, claiming that the deputies took an “unorthodox approach” in asking her to step down in public. Those division chiefs had accused Adel of being drunk while talking to the bureau chief on Feb. 14, but in that letter, she denied being impaired. She asked those unhappy with her to leave their roles if they felt they needed to.

“You have stated that you have no confidence in my ability to run this office,” she told the chiefs in the letter. “If that makes it impossible for you to continue to work here in any capacity, your option is to resign from the office, not demand my resignation and cast unjustified accusations and innuendo at me.”Allister Adel in a Feb. 22, 2022 letter.

Ultimately, Adel announced on March 21 that she was stepping down. She did not give an official reason for her resignation. 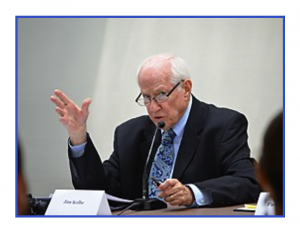 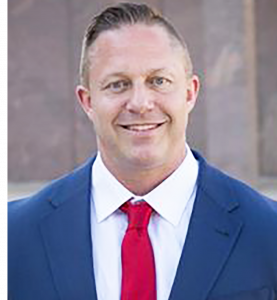 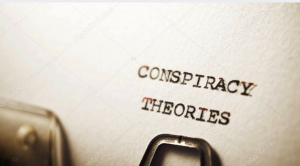 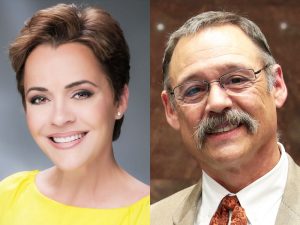 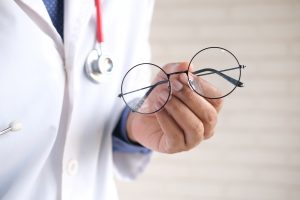 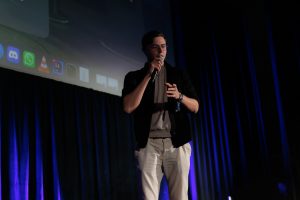 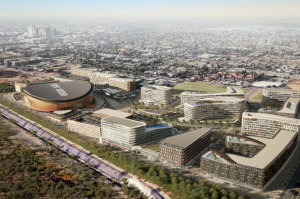 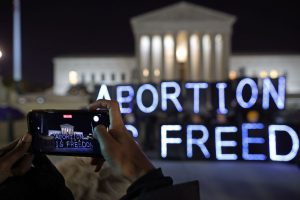